1en spectacular kms along the most suggestive streets of historical Trento’s downtown. History Tradiction and a prestigious roll of hounour

Giro al Sas 10km race that takes place in the most suggestive streets of historical Trento’s downtown, ideated in the far 1907 to give homage to the saint protector of the city, San Vigilio. The competition was suspended during the war and constantly run up to 1945. This important international event, that Saturday October 2nd 2021 will celebrate it’s 74rd edition, it’s been won by some of the greatest endurance athletes in the world, among them the italian Stefano Baldini, and other foreign athlets worth international fame, like Paul Tergat and Kenenisa Bekele.

This is the most charming and antique road running race in the region, articulated on a one kilometer long circuit inside the streets of the city. after the first world war the race was named “Giro al Sas”, as the course chosen run on the path known by the locals with such a name and located between via Roma, via Oss Mazzurana, via Oriola and via San Pietro. One lap to run more times and so highly spectacular for all the supporters that every year come to see the race directly from the sidelines.

Since last year the Giro al Sas took back it’s historical denomination after a brief time when it was named Giro di Trento, thanks to the purchase of this trademark by Cassa Rurale di Trento. In the afternoon the youngest will be protagonists, with the race valid as CSI youth provincial championship, later take place the Giro al Sas Kids, a promotional event for children, from 2 to 8 year, in order to temp them into the sportive practice. In the evening the grand finale with the Giro al Sas, spectacular competition where for the 70st time the best international athletics specialists will challeng themself.

Among the hundreds of agonistic comeptitions that yearly take place in our region, the Giro Podistico di Trento, can pride its self for being the oldest. But other than being the most prestigious comeptition in the regional scene, with no doubt it enjoys the highest importance at the national level and much consideration even at the international one.

A great race then, whose orgins date back to the early 1900. It’s been in the 1907 that this unedited “run”, named “Giro di Trento”, to be run around the city roads for a length of about 6km, was bravely started by a sportive commettee charged to set with a big innovation the tradictional celebration after San Vigilio, protector of the city of Trento, at the time being part of the Austro-Hungarian Empire. That inaugural edition quicly had a huge success both agonistic and in amusement, such to grab even for the following years the most awaited and important spot in the program set for the antique and tradictional celebration after San Vigilio.

For the records, that first edition was won by Isidoro Trenner, bearing the colors of the Unione Ginnastica Trentina, after a righteous disqualification of the venetian runner Domenico Gottin, guilty of having cut part of the race track, that starting from Via Santa Croce passed through the areas of Bolghera, Busa, Port’Aquila, Campotrentino and via Fondamentale (nowdays Corso Buonarrotti) to get back again on front of the old hospital, going through via Rosmini and via Tre Portoni. The editions of that race regularry took place up to 1914, the year when started the first world war that caused much harder issues for all humanity. As soon as that inhuman tragedy ended, the road running race soon took place again under the new name of “Giro al Sas” this after the urban path known with such a name and bordered by via Roma, via Oss Mazzurana, via Oriola, via San Pietro and again via Roma, to be run for more laps, this way giving to the many crowds of viewers the possibility to watch more times the emotional vicissitudes of the race, every time more honoured by the partecipation of national level champions. The race was interrupted again in 1940, because of the conflict that ended in 1945 and to underline the interest local sportsmen, it’s enough to say that the “Giro al Sas” was restarted in that same year. To be precise the first of november, the day of Ognissanti and the date of choice for many years, fot the disputation of this tradictional event, taking year after year a greater importance, also because of the constant partecipation of talented champions.

Comfirmation of this assertion comes from the prestigiouse golden book of the race filled by distinguished names of international running, but it comes also from the huge interest that this competition could create in the sportsmen of this region, always present, increasingly in number, to this yearly date of november first to witness the emotional and rich agonistic show.

Are allowed to partecipate in the male International race, just the athletes invited by the organizing commettee, athletes belonging to the male juniores, promesse and seniores categories members of F.I.D.A.L. or another federation affilitated with IAAF for the current year.

REGISTRATIONS
No entry will be accepted to the International race, partecipants will be invited by the organizing commettee.

RANKINGS
Will be exposed in the changing rooms area

Disbursement of valuable prizes will take place according to IAAF regulations and the laws of the Italian State. Valuable prizes reserved to italians are equal to those winnable by all athletes.

COMPLAINTS
Possible complaints must be filed according to FIDAL rules and R.T.I.

FINAL WARNINGS
The organizing commettee reserves itself the right to modify this rules at any moment for reasons that will find opportune to improve the organisation of the race, after notifying and getting approval from FIDAL. For cases not contemplated in this rules, will be considerated regulations and bylaw norms of FIDAL and of G.G.G.. Possible modifications to services, places and shedules will be appropriately comunicated to the registrated athletes or will be reported on the website www.trentorunningfestival.it In addition the documentation containig the informations necessary to partecipate to the race will be provided by the organization to along the bib number.

FOR WHAT IS NOT CONSIDERED IN THIS RULES FIDAL NORMS WILL BE APPLIED. 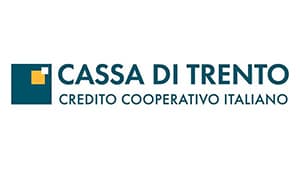 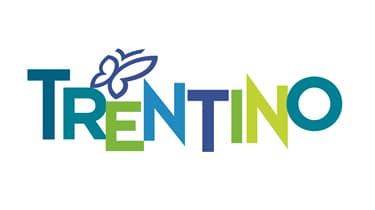 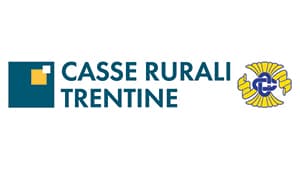 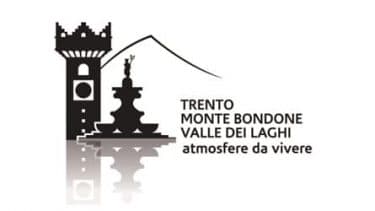 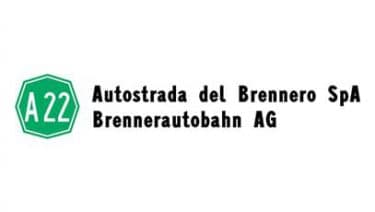 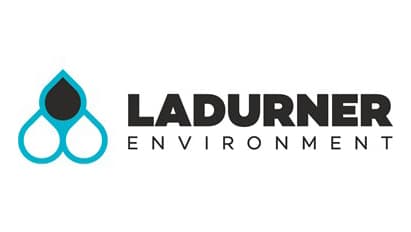 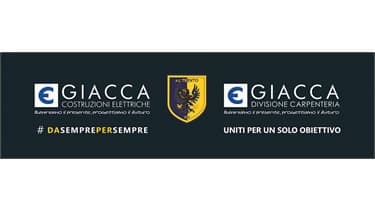 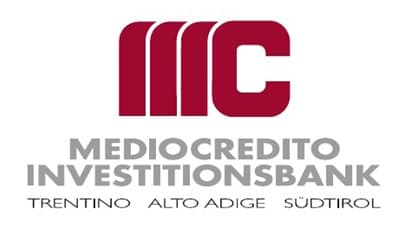 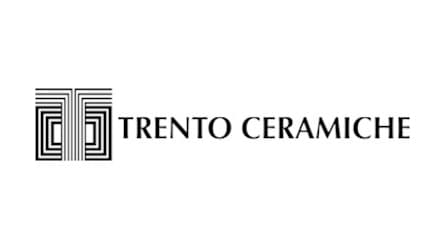 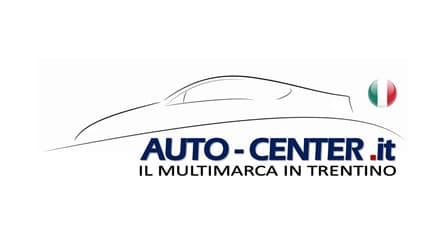 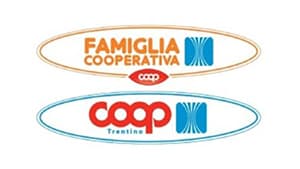 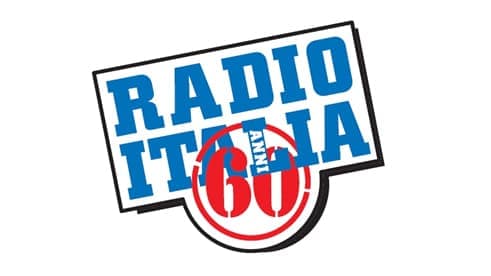 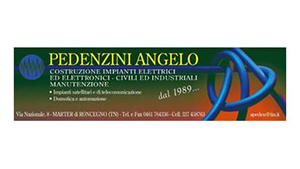 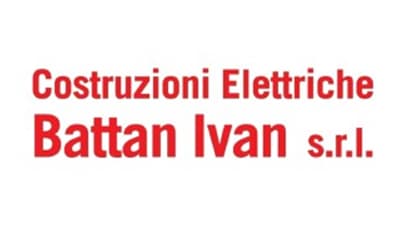 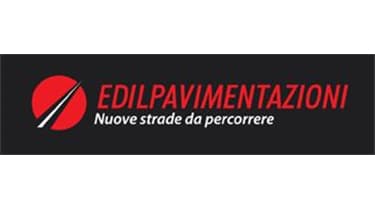 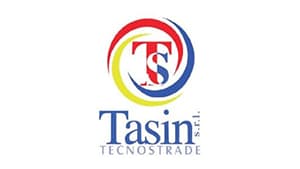 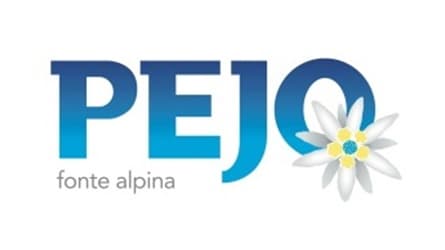 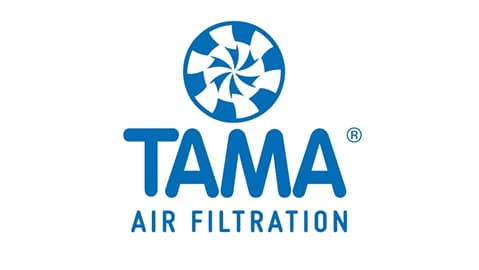 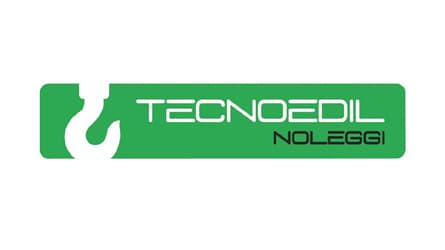 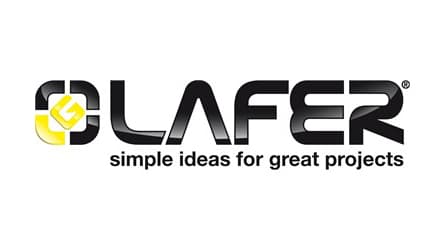 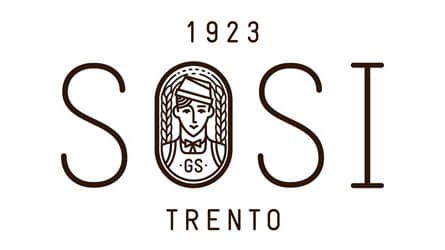